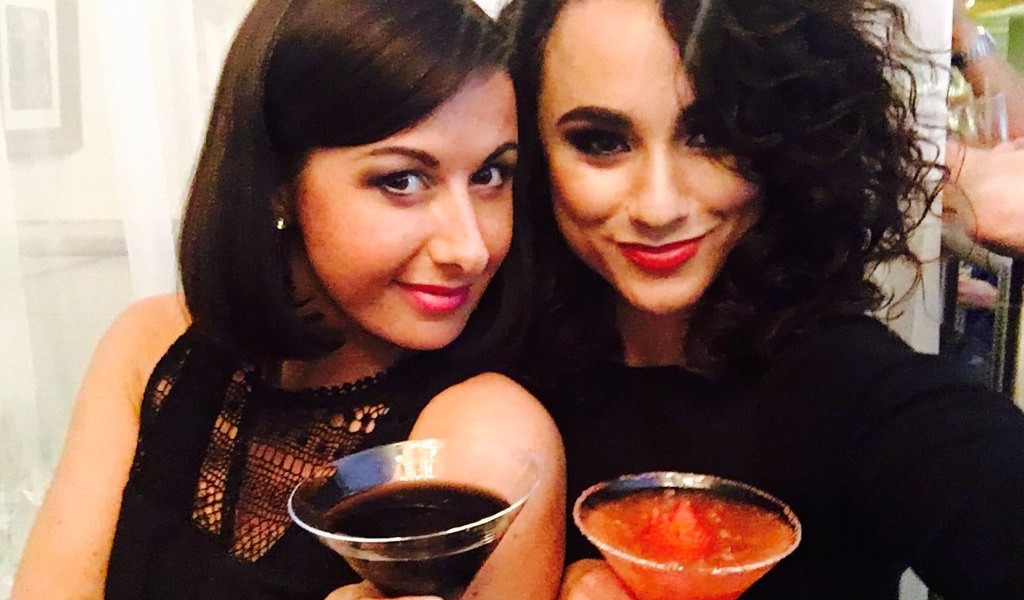 We were very honoured to have the cast of Chicago staying with us – we even ran our own TeamRoxie and TeamVelma cocktail promotion where lots of locals poured in to try our delicious cocktails before (and after!) the show. Chicago was utterly fabulous and one character we completely fell in love with was leading lady Roxie herself, played by Hayley Tamaddon who we were excited to interview. Petite, sassy and fantastically fabulous, she makes you feel at ease immediately and before we knew it we were chatting like friends who had known each other for years (she’s the kind of person you warm to immediately, perfect for playing the cheeky Roxie – ok, so she’s a murderess but y’know what we mean!)

We had a chat with Ms Roxie Hart – it was good, it was grand, it was great, it was swell, it was fun and this is what she had to say:

Hi Hayley! So great to meet you! We have to know what your favourite song is in Chicago:

Ooh, it’s hard to choose as there’s so many but my favourite probably has to be All That Jazz, just because it’s so iconic!

And what is your favourite line in the show?

It’s so difficult as there’s so many to choose from but my ultimate favourite has to be, right after I sing my first solo song there’s a moment where I get to say “that’s my boys!” which I love! I also really like the moment in the show where I’m talking about a guy I used to date who used to take me out and show me off and I say “ugly guys like to do that” then I wave at a random man in the audience, that always gets a laugh!

We know you used to be in Coronation Street and Emmerdale – What’s the difference between TV and Theatre?

There’s a huge difference! In TV if you don’t do it right or the way you would like you can film it again and again until it’s right or until you feel you’ve done it justice. You can stop filming, speak to the director then take it again from the top. But with theatre, if you make a mistake (and I have done) you have to correct it yourself in front of a live audience. However, nothing beats the exhilaration of doing a live show and that instant gratification of applause after each number – nobody applauses you in TV after shooting the same scene over and over!

What’s been the best thing about staying in Truro?

Mannings of course! It’s got the best food, the best drinks and, most importantly, the best staff!

I actually tried the Roxie AND the Velma and I have to say, I preferred the Velma! The fantastic thing was Sophie (Sophie Carmen Jones who plays Velma) preferred the Roxie! When we added Prosecco to them we loved them even more! 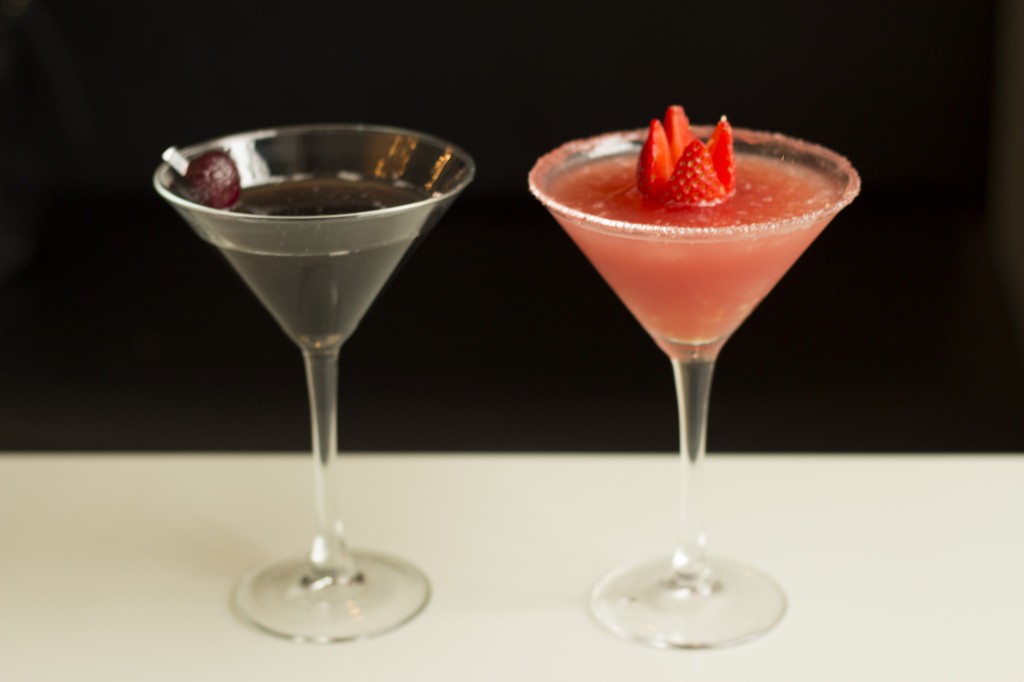 What is your tip for anyone looking to go into showbiz?

Have a thick skin! You experience a lot of rejection but it’s all about perseverance!

Can you tell us a little something that nobody else knows? Like a behind-the-scenes secret?

Oooh yes, one of the members of the Chicago team, Emily, who plays Kitty in the show, just got engaged! What was strange is that I kept having visions of her getting engaged prior to it happening and when she returned from holiday I asked if she was engaged (she wasn’t) and then suddenly, her partner proposed so it actually came true! It is really exciting for her and, of course, we celebrated with a drinks party for the cast at Mannings!

How long does Chicago run for and what’s next for you?

I was actually due to finish Chicago in July but I’ve signed for another 6 months so my last show will be New Year’s Eve!

What fantastic news – that gives everyone longer to get a ticket and see the talented Hayley along with the fantastic actors such as Sophie Carmen Jones, Sam Bailey and John Partridge along with the super-talented entourage in Chicago. But be quick! Tickets sold out in Truro in record time and Hayley tells us that it has been a full house and total sell-out almost every night! Find out more about the show and tour dates here. One thing we know for sure, the name on everybody’s lips is gonna be ROXIE!