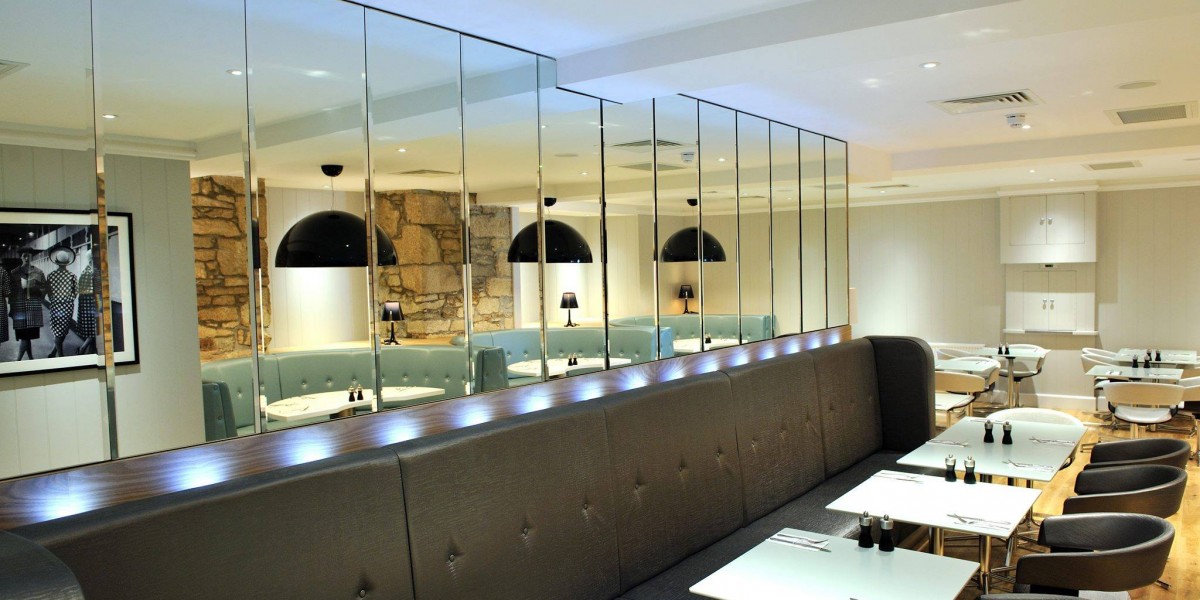 This month we’re talking about our favourite flicks of the upcoming May cinema releases and how they compare to some of the classics!

The 2002 Eli Roth hit is getting a remake! If you missed the movie the first time round, we’ll fill you in. A group of college students decide to take some time out in a remote cabin for a weekend to get away from college life. But it all goes horribly wrong when they’re exposed to a flesh eating virus…

Perhaps harbouring one of the most iconic looking bad guys for the 90’s, Scream frightened us at the movies way back in 1996! Wes Craven directs an all-star cast including Neve Campbell, Courtney Cox and David Arquette, where protagonist Sidney Prescott tries to deal with her mother’s murder. Sidney doesn’t get an easy ride though as her and her friends are stalked by a ghost faced killer… But who’s under that iconic mask?

Our favourite mutants are back and hitting the big screen in May. And guess what, the movie’s jumping ahead a whole decade to be set in the 1980’s! Mutants are out in the open with a mixed reaction from the public, are they holy figures? Immortal mutant, Apocalypse, awakens and threatens to destroy every human on the planet. Can our beloved X-Men step in to save the day?

Slapstick fantasy superhero film the mask took the cinema by storm as one of the top ten most profitable movies of the year in 1994 and boosted Jim Carrey’s comedy profile significantly. Boring banker Stanley Ipkiss is transformed into the unhindered Mask when he sports the mask of Loki bringing chaos to his life.

2016 – Alice Through the Looking Glass

Alice is back in Wonderland and tasked with the job of retrieving a magical sceptre in an attempt to thwart the evil Lord of Time before he’s able to fast-forward to a day where Wonderland is desolate and lifeless.

Another of Tim Burton’s movies, Edward Scissorhands tells the story of a gentle man cursed to live a life with scissors for hands in suburban America after spending time isolated and alone… It doesn’t end well.

We’re going back in time to the 1790’s where Lady Susan Vernon, a widow, visits her in-laws as rumours haunt her in society. This soon becomes a quest for love as Lady Susan Vernon decides she wants to secure a husband…

Three women are left in straitened circumstances after the death of Mr Dashwood and are taken in by their cousin. Will the ladies be able to secure marriage proposals when their lack of fortune is against them?

Here at Mannings we’ve got a glorious new 4 till 6 menu for you to sample before you head for an evening showing at the cinema, giving you just enough time to let your food go down before kicking back with some popcorn! You’ll be able to enjoy two courses for only £16 – perfect to set you up before an action packed movie at the Plaza! Alternatively, why not discuss the flick with a couple of tasty cocktails or a pint of Cornish beer at our bar afterwards?