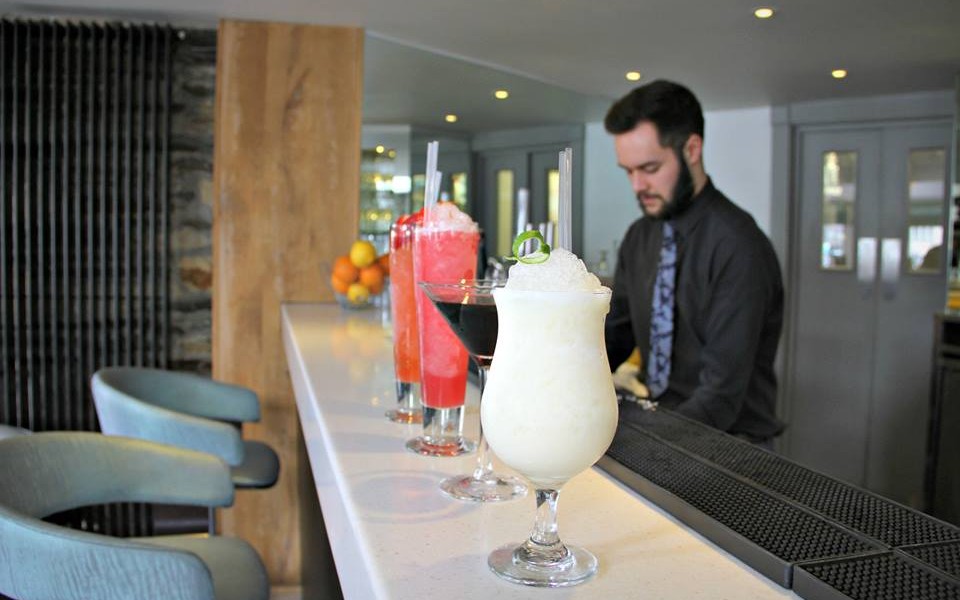 There are shows each year at the Hall for Cornwall that we get really excited to see, and this year’s showing of Chicago has to be one of them! Just across the cobbles from Mannings, the Hall for Cornwall is a fantastic place to spend the evening, with some incredible shows visiting throughout the year. This May, the stage will play host to this 1920’s favourite with a star-studded cast including John Partridge (EastEnders, Cats, Miss Saigon, Starlight Express) and Hayley Tamaddon (soap actress and winner of Dancing on Ice).

Let’s set the scene… It’s the 1920’s and nightclub singer Roxie Hart murders her lover Fred after he fails to introduce her to a nightclub producer and is arrested. On his arrival home, Roxie attempts to convince her husband Amos that Fred was an intruder who she shot in self-defence. She begs Amos to take the fall, which he does, until he cracks under police questioning when it’s revealed that Fred was Roxie’s lover, not an intruder after all.

During her time in prison, Roxie is introduced to Velma Kelly, renowned nightclub entertainer and murderer. Velma had murdered her sister and her husband when she’d found them in bed together. However, the pair both fight for their lives with the help of esteemed lawyer, Billy Flynn, but tensions rise as they both try to steal the media spotlight.

Full of sexy, sassy lines and a seductive plot, this sultry show promises to be full of excitement!

In order to celebrate this fabulous show, we’re running two sleek cocktails for you to enjoy, the Roxie and the Velma! We also offer a fantastic one-night theatre break which offers you the chance to enjoy accommodation with us just steps away from the Hall for Cornwall, starting from only £75. You’ll get a tasty continental breakfast, a complimentary glass of wine, and free gated parking right in the heart of the city!

Chicago performances run from Monday 2nd May to Saturday 2nd May – book your tickets quick! Don’t forget to join us to taste our delicious new 4 till’ 6 menu where you can enjoy two courses for only £12 before the show! Take a look at our menu, here.