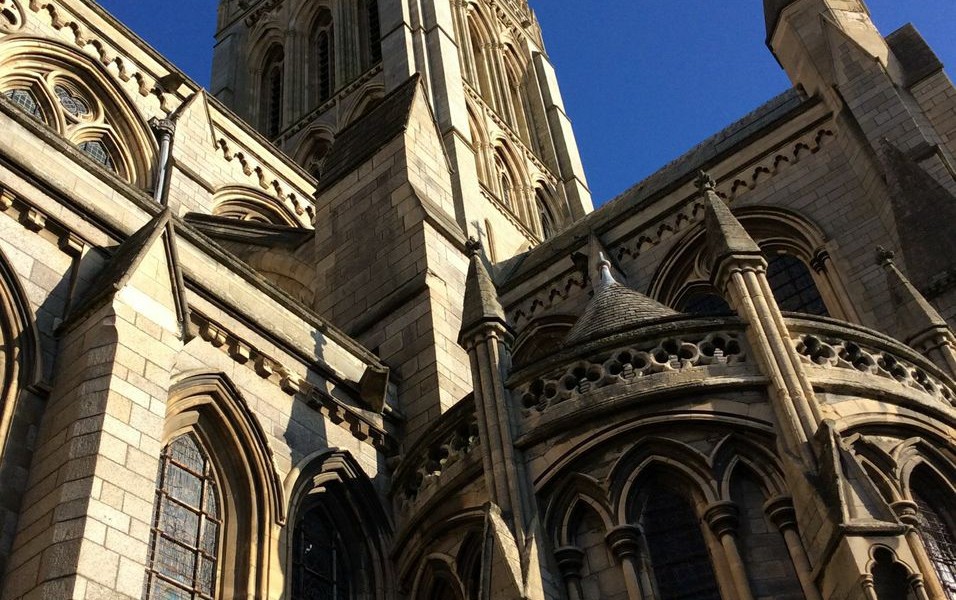 As the summer sun shines down in Truro, organisers are hoping to promote fitness and wellbeing with a weeklong event of try it yourself activities in August. There are also other festivals taking advantage of the warm weather which should add some extra excitement to Cornwall’s cobblestoned city.

What’s on in Truro – August

1st August – Let’s Hang On – Hall for Cornwall: Award-winning production recounting the career of Frankie Valli and The Four Seasons. One night only.

14th – 16th August – Cornish Steam and Country Fair Truro: Approximately 100 steam engines from all over the country, formerly known as the West of England Steam Rally.