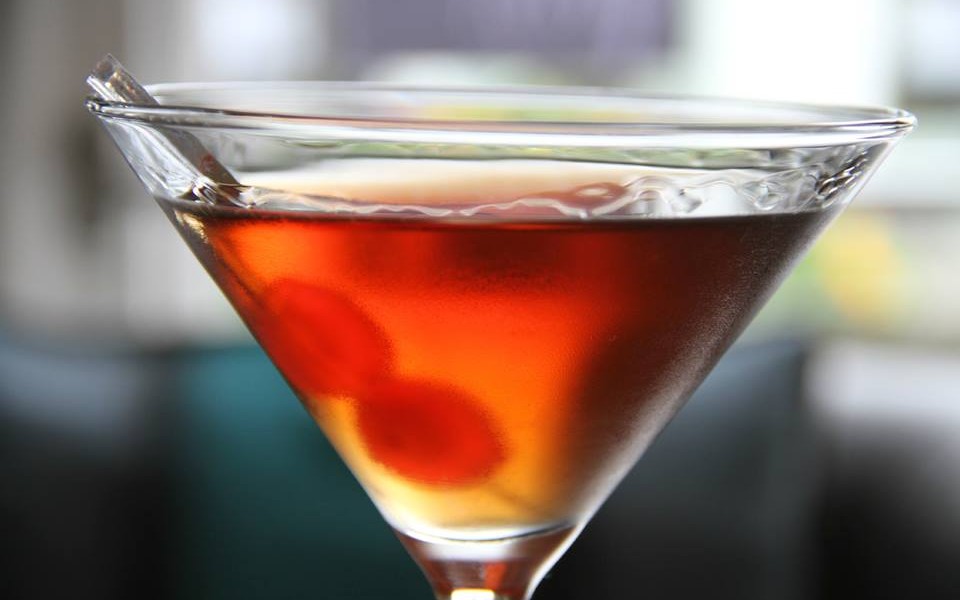 September’s an exciting time in Truro as autumn falls over the city, covering the cobbles with the first of the crunchy leaves. Children go back to school, stationary becomes showcased in shop windows and the breeze begins to gain pace giving you a different hairstyle every time you venture out.

But what are our top picks for September? Read on…

If you fancy a night of laughter, head on down to the Hall for Cornwall for the National Gilbert and Sullivan Opera Company’s The Gondoliers for a tale of love, social hierarchy and rivalry all with a comical twist!

Head back for a second instalment of Gilbert and Sullivan to see a son who flees an arranged marriage and must save his true beloved who was condemned to death… for flirting.

If you fancy a musical night out, try the Carpenters Story, which includes all of the biggest hits that made them so popular.

The Ocean Film Festival is showcasing some of the most stunning ocean films both above and below the surface, brilliant for those who like the water but don’t fancy getting soggy…

An inspiring show about a young girl with a dream to follow the family tradition and become a dancer. However, a surprising turn of events turns her world askew, putting her dream future in jeopardy.

The classic Daphne du Maurier story comes to life with the Kneehigh, following the story of the protagonist in her early 20s. Full of love, passion and complexities, Rebecca is a must see for any literature lover.

Featuring new cellist Michael Petrov, this orchestra will be a great evening for classical music lovers.

Perhaps one of the most successful tales in British film history which took the world by storm was the Full Monty released in 1997. Now you can get up close and personal with the Sheffield steel workers with nothing to lose… Apart from their clothes.

The Cornwall Food and Drink festival is any foodies dream; a celebration of the fantastic local Cornish produce, with a selection of great chefs conducting demonstrations. Did we mention there’ll be tasters?

Join the team at the Truro Cathedral for a chance to get behind the scenes and see how the bells in the historic Truro landmark work.

The half marathon is sure to see some of Cornwall’s keen runners out in force on Sunday 20th, be there to cheer them on and offer some support while meandering through the streets.