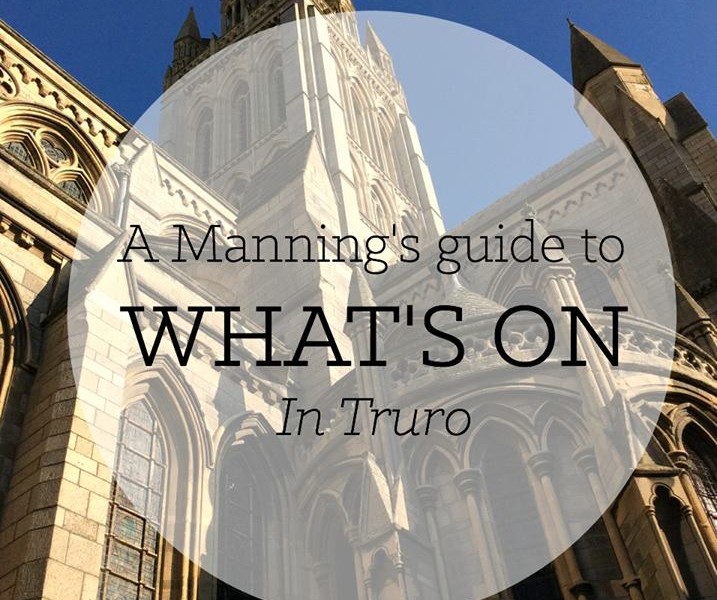 Our Mannings Truro team like to tell you the best events in the city each month; this February there’s a couple of shows we’re excited about at the Hall for Cornwall! So book some tickets, visit us for pre-theatre dinner and post-theatre cocktails and have a great night out in Truro!

If you’ve ever watched the Strictly Come Dancing star on TV and wanted to get up close and personal, book a ticket for the Hall for Cornwall’s Brendan Cole: A Night to Remember! (Even better try and get close to the front!) His spectacular show is sure to dazzle the audience as talented dancers flit across the stage with fancy footwork and choreography giving us all dance envy…

Who doesn’t love the Beatles? This hit show direct from the West End is sure to have everyone singing along as it showcases some of the best music from world-renowned artists that took the world by storm in the sixties! The show has recently been on tour in Germany, Japan, Moscow and France and ran several times in the West End over the years since it opened in 2012.

You’re promised over forty Beatles hits in the Let it Be show, so indulge in some nostalgia, travel in time, and take the opportunity to Twist and Shout at the Hall for Cornwall this February!