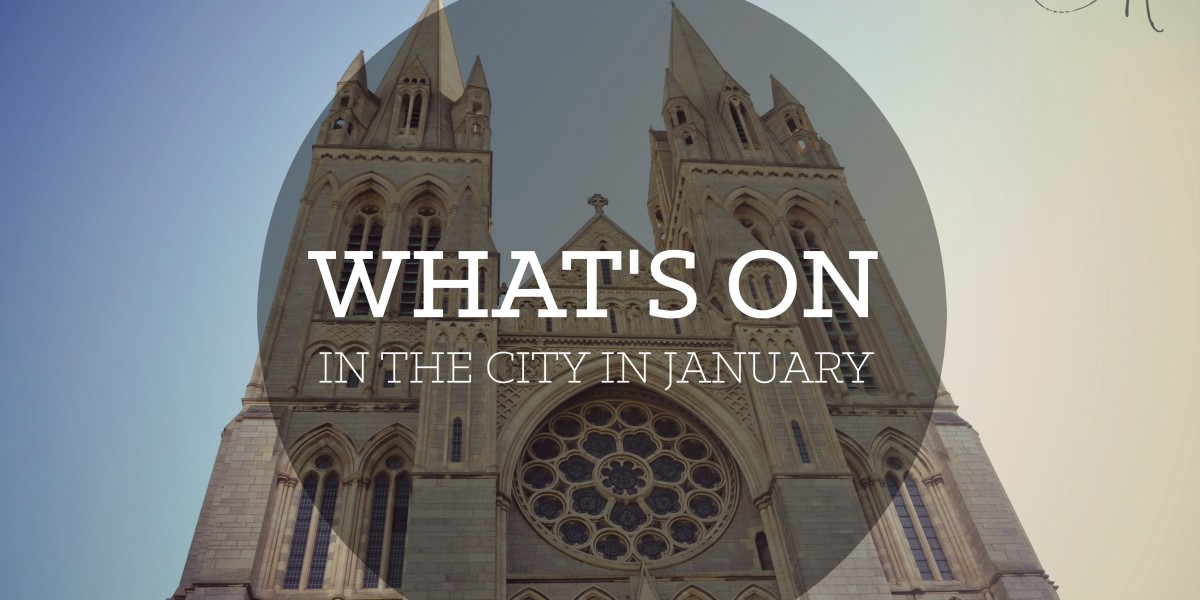 This January there are plenty of events in Truro to give you a boost and eliminate those post-Christmas blues! So why not treat yourself to a show, or learn a new skill as a resolution?

If you missed out on catching a panto this winter, grab your friends and family and head out to see this classic tale!

Enjoy a night of watching Barron Von Rockula (played by Steve Steinman) and his band search for a new home. They end up at a fair ground attempting to lure unsuspecting victims in… But will they be successful?

If you’re a Fleetwood Mac fan, this is the show for you! Rumours of Fleetwood Mac are launching their brand new stage production and have even received a golden seal of approval from Mick Fleetwood himself!

Britain’s Got Talent Star Jonathon Antoine is making his way to the Hall for Cornwall with support from the Culdrose Military Wives Choir and more!

If you’d like an award-winning cast of singers and dancers celebrating Frankie Vallie and the Four Seasons, book your ticket for New Jersey Nights at the Hall for Cornwall!

Try your hand at some Italian cookery where you’ll be able to learn the art of bread, pasta, pizza and sauce cookery. Everything will be made using the best fresh Cornish produce too!

Want to wow your dinner guests? You’ll learn the best way to make winning dinners including canapés, starters, mains and desserts while still having time to enjoy being with your guests.